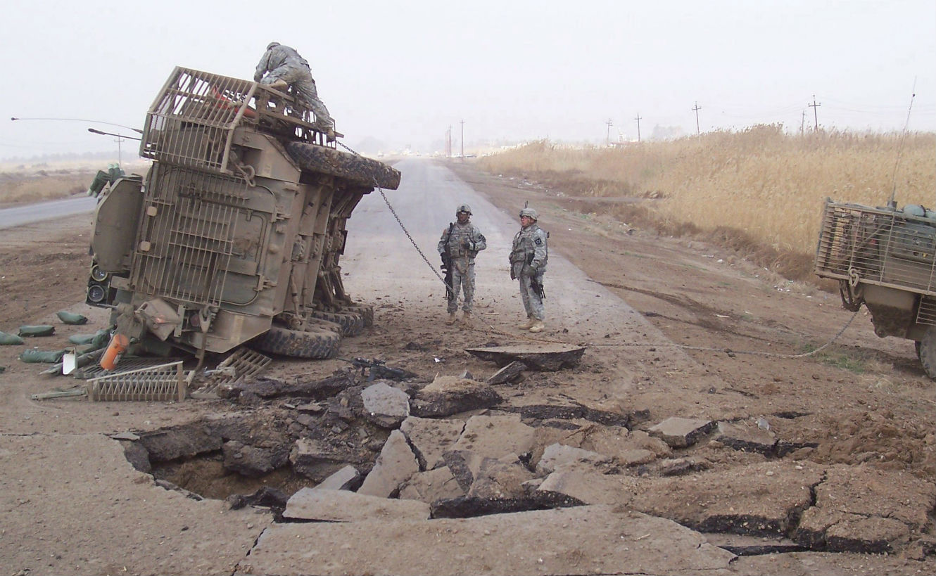 “The thief comes only to steal and kill and destroy. I came that they may have life and have it abundantly.” ~Jesus

We were all saddened to hear of the suicide of one of the beloved pastors in America, Jarrid Wilson. We were equally shocked to hear of several mega-church pastors that have stepped down from their lofty positions: Pete Wilson’s of Cross Point Church and

Perry Noble from NewSpring Church. Other influencers have major setbacks in their faith and calling Joshua Harris, pastor and author of I kissed Dating Goodbye, and Christian artist (Hillsong Writer) Marty Sampson.

There are literally scores of high-level pastors, artists, writers, and influencers of the Christian faith that in the last serval years have succumbed to the pressures of warfare and ministry. Why? From my perspective and I think, correctly form the Biblical view, they are causalities of war. Both physical war and spiritual war involve death and destruction. I know. I have been on real battlefields in Iraq and Afghanistan. I have seen first-hand what war can do to Soldiers and civilians alike. It is unrealistic to believe that in conflict that there will be no causalities, death, or destruction. Those things are in the very nature of war.

As the return of Christ draws near and the end times heat up, the Apostle Paul explicitly tells us that things will get dramatically darker and more chaotic: “But realize this, that in the last days difficult times will come (2 Timothy 3).” The casual believer goes to church once a week, goes home, goes to work, has family or fun time, and then repeats this cycle week in and week out. When hard times hit, they fall apart. When strong leaders fall away, most of these believers go into shock or even leave the faith.

What we do not realize is that war is with us whether we like it or not. It is all around. Everyday our enemy is attacking Christian strongholds and bastions of freedom. Everyday our freedoms our eroding and we don’t even know it. Churches are closing at an alarming rate, Christian leaders that we have esteemed for years are now catering to dark forces, once strong educational facilities are crumbling under the weight of societal pressures.

War is not pretty or glorious. It is tough, dirty, gritty, exhausting, fear-filled, bloody, and destructive. What makes us think that spiritual warfare is any different. Several contemporary Christian worship songs talk about the war being over, I strongly disagree! The war is ongoing until the final return of Christ and the destruction of the forces of evil and the Antichrist.

The stressed and strains of modern-era ministry are enormous and unrelenting. Many of these things are brought on by our own doing and attitude. Some believe that they have to neglect their family in order to win. Others believe that we need more and more programs that take a toil of both the leader and those who participate. Unfortunately, many of those called into ministry are emotionally unhealthy in the first place. The enemy of our souls uses these things to bring them down.

What does this war look like in real time and terms? Most pastors, influencers, and Christian leaders do not wake up one morning and tell themselves “this is the day I will fail.” Spiritual warfare is devious and stealthy, it takes many subtle and soft turns. A leader starts counseling or consulting with a good-looking member of his or her staff, they spend time alone, and then in a blink of an eye, they have fallen into sin. They think: “well, I have earned this since I have been working so hard.”

Our enemy targets many of the leaders in three areas: money, sex, and power. Christianity Today interviewed one of the elders of Willow Creek Community Church and asked about how things were going, he replied with the following: “Battered, weary, divided.” Willow Creek’s founder and leader Bill Hybels has been accused of misconduct by the church. Willow Creek Community Church installed new elders in January and they in an email update that there now is “a fracture in our church marked by disbelief, confusion, fear, and hurt” from elders sent to members on Friday.

The kinds of casualties in spiritual warfare include wrecked marriages, affairs, abuse of position and power, money scandals, suicide, alcoholism, drug addictions, pornography, and the list goes on. The landscape is littered with the aftermath of human wreckage. We, who are not casualties, need to form a kind of combat medical facility to care fo0r our hurting and wounded.